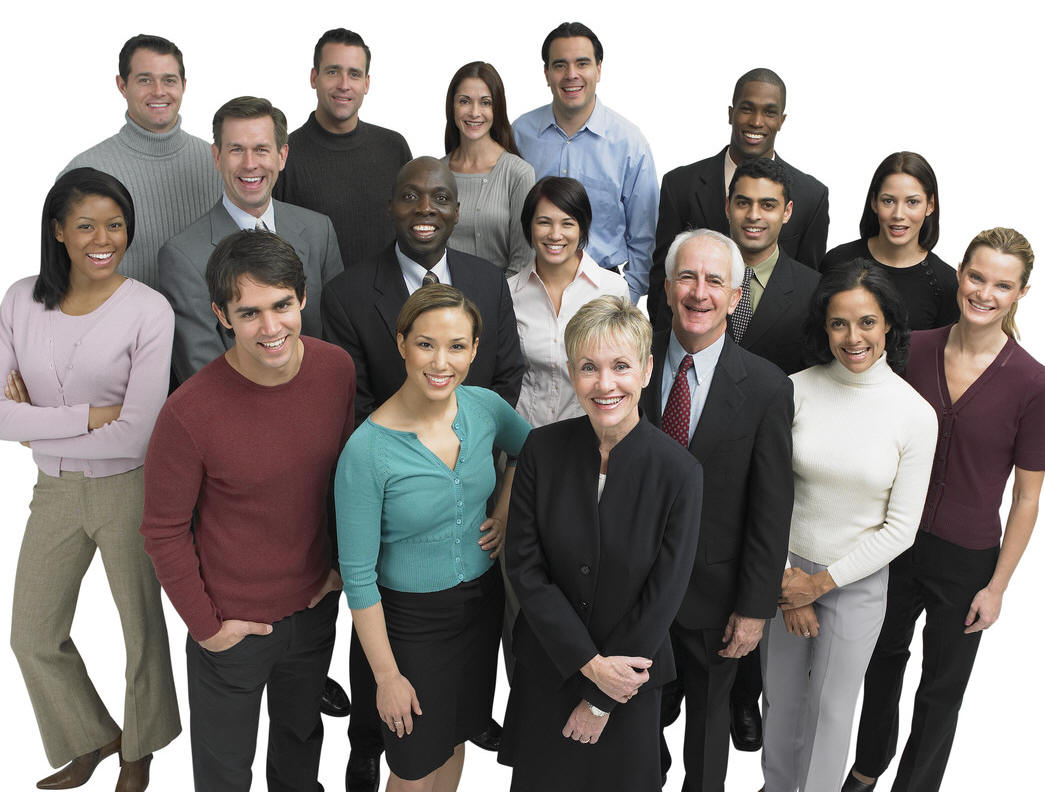 According to Cisco’s CEO John Chambers, ”The data is startling. At Cisco, less than 25% of our employees — and our leaders — are women.” He continued, “I realize that, while I believe I am relatively enlightened, I have not consistently walked the talk… What we have been doing hasn’t worked, and it is time to adjust.” In the U.S., only 14% of engineers are women. The importance of addressing bias and stereotypical behavior is critical if women are going to flourish in leadership, engineering, or any STEM career field.

Growth of Women in STEM Careers

In New Zealand, where 13% of engineers are women, the country’s top organizations have not seen substantial growth of women in any STEM careers. They are worried that the number of females in these fields should be greater to adequately support and promote innovation. Two organizations on the forefront of addressing this issue are the NZ Ministry of Women’s Affairs and the Institution of Professional Engineers New Zealand (IPENZ). It is exciting to see both a government agency and an institute of professionals jointly committed to women in leadership and STEM careers.

“While attracting women into engineering is an issue, a bigger challenge is to encourage the minority of women engineers to STAY in the profession – the drop off rate is alarming,” IPENZ President Mr. Graham Darlow wrote in a letter to IPENZ members titled “Is Engineering Too Blokey?”

Darlow also wrote; “The IPENZ Women in Engineering Oversight Body has done research into the barriers causing women to leave the profession, particularly at mid-career. It seems that unconscious bias makes it hard for women to feel confident and engaged. Men may not feel a problem exists, but women identified many occasions when it was very difficult to advance in a career dominated by men, particularly when it came to having a family.”

When a male CEO speaks loudly that the issue of women in engineering is not a female issue, but is everyone’s issue, it reminds us that the problem involves male and female collaboration for a true solution. This is the key to walking the talk! 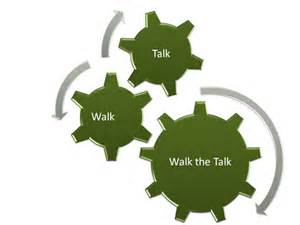 Darlow’s observations are on point with my personal experiences and the experiences of other women as also noted in the Catalysts Study, “Women Take Care… Men Take Charge”.  Indeed, it is this bias that Sheryl Sandberg Facebook COO calls attention to in her book Lean In: “. . .We can reach for more than we might have thought. Like men, we can lead. We can also nurture. We can be both employees and parents — or either.”

The women in engineering initiative, that IPENZ began in 2011, is designed to encourage the entry and promotion of women in engineering by more thoroughly integrating them into the profession. It is making a specific effort not to remove women through affinity groups, but rather to make the promotion of women an integral part of the organization.  While I love and value affinity groups within organizations, I am overwhelmed with appreciation for this approach. 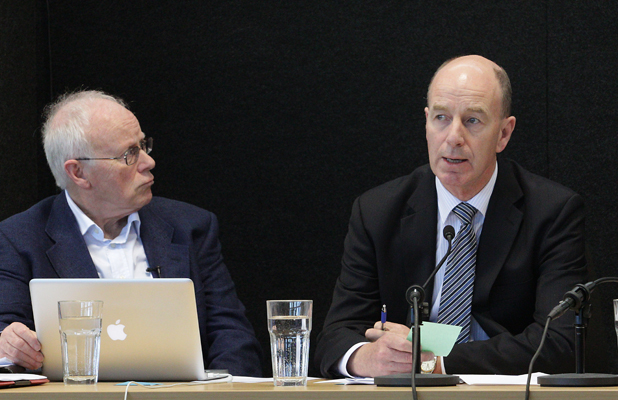 IPENZ CEO Dr. Andrew Cleland detailed the initiative, “Our approach has been to tackle culture via a top down approach whereby senior male managers and CEOs become the catalyst to change culture.  Our President Graham Darlow often recounts how the introduction of more female workers onto construction sites has led to improvements in general culture, but also safety.  This is why our Women in Engineering Oversight Group has three senior male engineers involved.”

At the IPENZ President’s Reception & Dinner, I had the pleasure of giving the keynote speech and meeting Mr. Darlow as well as other professional engineers and IPENZ organization leaders including Dr. Andrew Cleland and Ms. Elena Trout. I was asked to address the real challenges  for women in STEM as researched and detailed in my recent book; Transforming Your STEM Career Through Leadership and Innovation: Inspiration and Strategies for Women, as well as touch on my own experiences as a woman in STEM without “sugar coating” it. 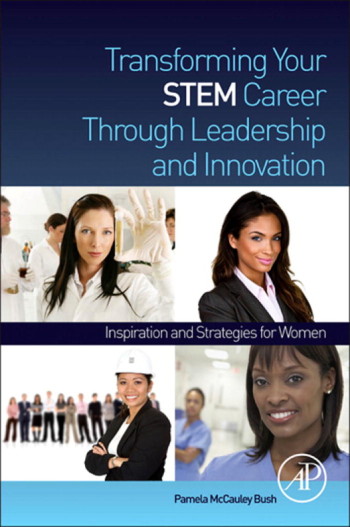 In response to my speech, I received a lot of “Bravos!” but the real “Bravo” goes to IPENZ and the male and female leadership of New Zealand. “We were delighted with what you said and appreciated your willingness to contribute,” Dr. Cleland wrote.  “We have been adamant in our activities that we want to avoid Women in Engineering groups which act as ‘solidarity’ groups. The male engineers, who exhibit unconscious bias, think the problem is taken care of by those groups and that they themselves do not need to change. The general sense in NZ is that creating cohorts [colleagues] of women engineers provides a momentum which an individual, no matter how committed, cannot achieve alone.”

I strongly encourage other corporations, communities and nations to consider this model set forth by IPENZ. This initiative, women and men working together and with one another, is what will shift attitudes to a “tipping point” in which the culture change becomes irreversible and a new and better culture endures. Given the history of women and leadership in New Zealand, I would not be surprised at all to see this small nation lead the world in “Walking the Talk,” with a model for promoting women in STEM careers and other non-traditional careers. Bravo IPENZ, Bravo!

With Great Confidence in You, 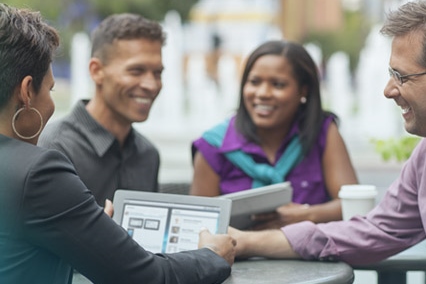